Our trip to Ethiopia was fascinating.

We knew that Ethiopia is considered to be one of the top birding destinations in Africa. But we did not know very well what to expect. After just one or two days we already realized how easy the birds could be approached, thanks to the general behavior of people and no hunting history. Abundancy almost everywhere. Finally, we went back home with more than 300 bird species and a nice collection of mammals (Ethiopian Wolf, Gelada Baboon and many others) photographed. Higher numbers than we normally can get somewhere else. Unrivaled scenery and fascinating cultures enhance the feeling of outlandishness. We travelled around with a local Ethiopian guide making it easy to get in touch with the, in general extremely friendly, local people. Another thing I have to mention to give a full picture of the country. Infrastructure for foreign visitors is not up to the standards you normally find in African countries. Maybe because Ethiopia has never been colonized and for that reason the development of the country has to be done from scratch by the local government. Big infrastructure projects are done by Chinese firms, which will have its influence in the future. Accommodation in rural areas in general is basic and food is the typical Ethiopian injera with stews of vegetables and different kinds of meat eaten with your hand. It is most of the time quite nice but not being used to it also a bit boring at the end.

Altogether we had a very enjoyable and successful trip 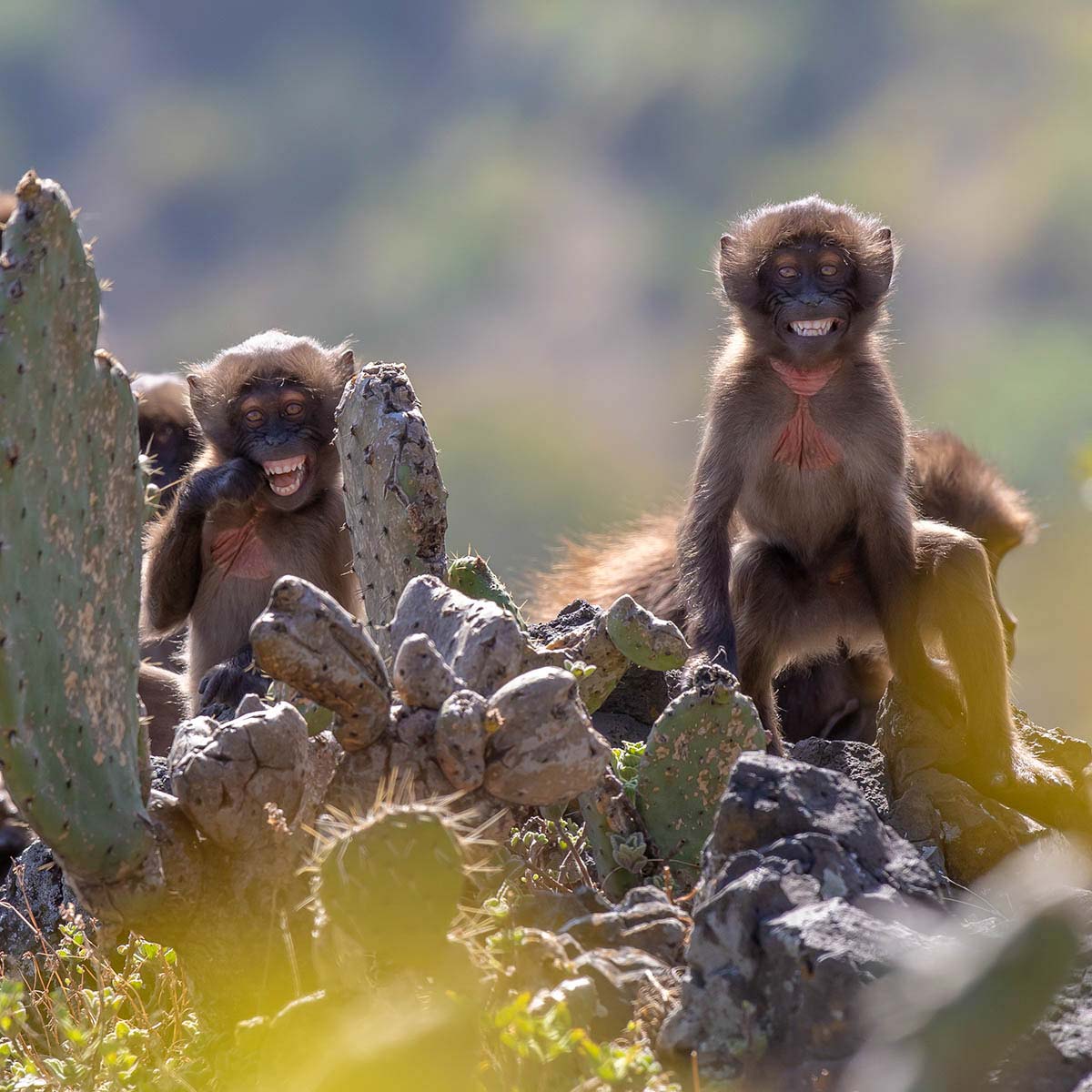 Below a selection of photographs taken during this trip. Hovering over the image you will see a toolbar at the bottom where you can start a slideshow if you wish to do so.