Many Sparrow species nest on buildings and the house and Eurasian tree sparrows, in particular, inhabit cities in large numbers, so sparrows are among the most familiar of all wild birds. They are primarily seed-eaters, though they also consume small insects. Some species scavenge for food around cities and, like gulls or rock doves will happily eat virtually anything in small quantities.

The family is Passeridae

There are 43 species placed in 6 genera

So far I have photographed 18 different species. Of some species, I photographed male as well as female. If so I have added a photograph of each one. 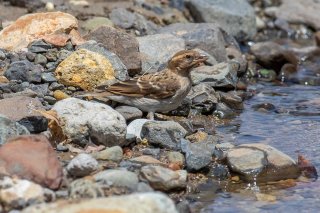 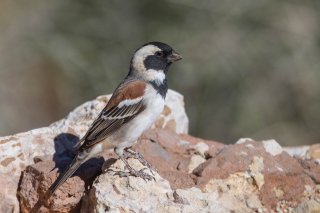 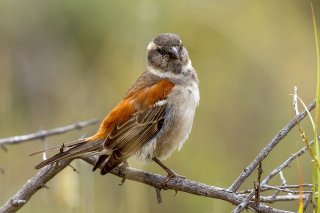 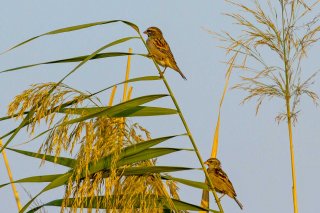 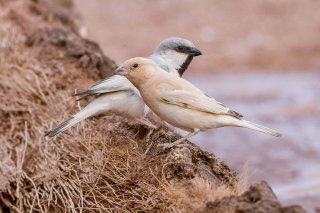 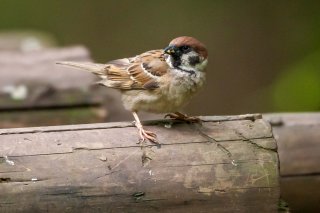 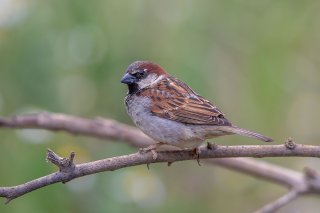 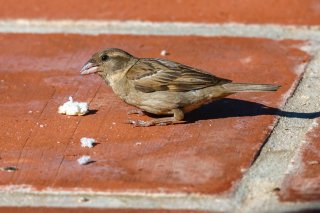 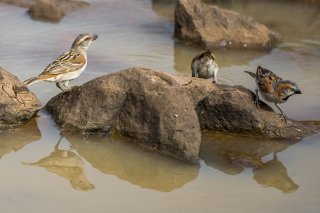 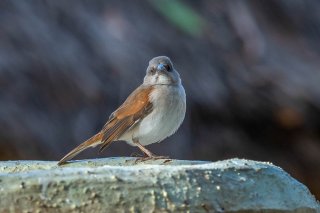 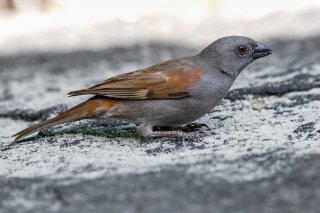 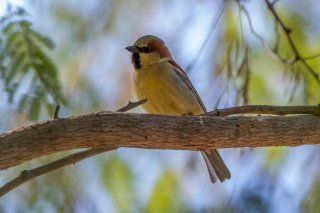 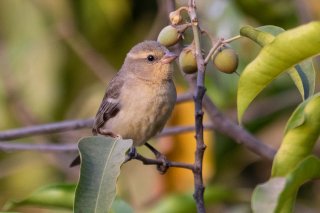 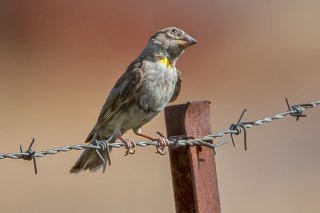 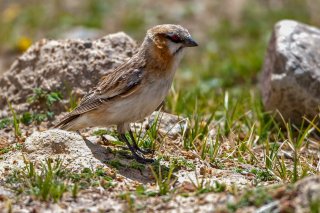 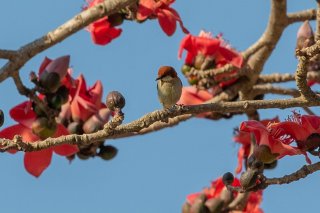 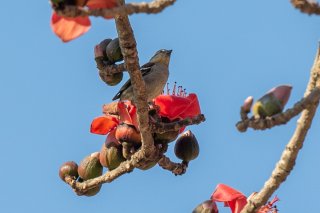 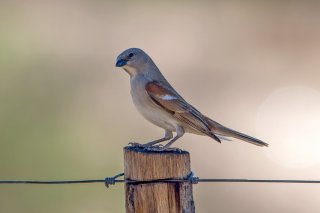 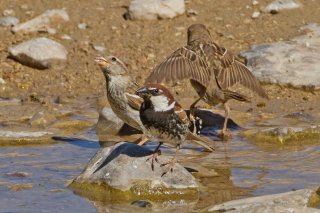 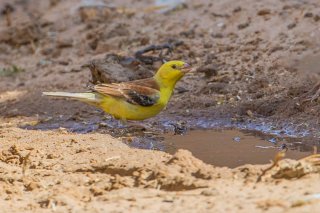 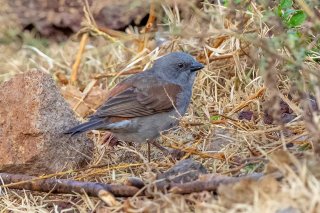 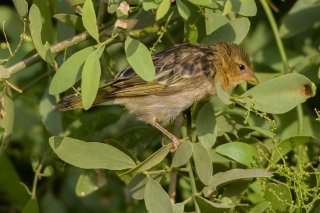